The Clerk Did What?

In the previous articles in this series we pointed out how the 2020 general election ballot images were destroyed, how the Clerk quit, and how the interim Clerk was installed with some controversy.  In this article we will cover some of the curious aspects of how the interim Clerk conducted the 2022 primary election.

The first transgression we will cover is that the ballot envelopes were not security envelopes and were created with the party preference of the voter printed in a larger font than the rest of the information on the outside. This easily could be considered a violation of voters privacy protection.  Having the party designated on the outside brings up severe security and potential fraud issues.  It is not hard to imagine that anyone with nefarious intent could subvert a specific party's ballots quite easily.

While the ballots and envelopes are printed by an outside entity, they only print what they are told to print.  They print the envelopes when they insert the ballot for that specific person to ensure they are getting the right ballot style.  Any arguments to the contrary, such that the printing house had to do that for sorting reasons, are prevarications at best.  This issue falls squarely in the lap of the interim Clerk.

Party affiliations were changed for numerous people to NAV (Non Affiliated Voter) which means they could NOT vote for their partisan choices in this primary. Through numerous surveys over the weeks after the election it was found that roughly twenty five percent of those polled had their registrations changed without their knowledge.

This is not something that was probably done at the County level and is more of a SOS or DMV operation.  The problem is that those with changed registrations were not allowed to get a replacement ballot with the right party.  This denial of replacement ballots was the responsibility of the interim Clerk.

Over sixty people from a local grassroots effort signed up to be observers when the ballots were counted.  The observers that were signed up were Republican, independents, Constitution, and NAV party members. The lists of observers were delivered twice to the Clerk's office prior to the election.

Although the County website had a sign up form for observers, the schedule on the site was not updated to reflect which slots were available, and changes could not be made online.  There were also large blocks of times that were blocked out without explanation.

One observer showed up to observe signature verification from 9-10 PM on election day and was asked to leave after thirty minutes when she complained that the location for the observer only allowed to see if someone was verifying, but not how they were doing it.  One of the counting observers that had been there for over an hour was then put in her place.  This violated their one-hour-only rule.

This was not a singular occurrence.  Throughout the preceding week, when others who had experience being observers arrived, they were also not allowed access, their access was cut short, and observers were sent home indiscriminately.

At the 10PM observer change on election day all observers were removed and then only one person was admitted, Moe Acker, previous chair of the Coos County Democrat Party.  This left Dede and Moe together in the verification room without any additional observers even though observers were on hand and ready to serve.

After 8PM on election day the ballot boxes are to be locked and the ballots collected by a person, or persons, deputized by the Clerk.  Dede stated that there would be only one driver who would deliver the ballots for the entire County.  She also stated that he was a long-time elections official and that she had deputized him.  Numerous people volunteered to ride along with the collector to observe and ensure transparency.  Dede was quick to veto this idea and stated that is was not to be allowed.

This was not how it transpired.

Observers saw several people delivering blue ballot bags from 8:30 until approximately 9:11PM.  One was the boyfriend of an election office worker bringing in ballots from Powers by motorcycle.  June H. from City of Bandon, another county Democrat leader, dropped off a bag and Dede deputized her after she made the delivery.  Mike H. and another lady arrived and delivered 3 bags. After delivering the bags they met with Dede in the office that was located near the election rooms.  It was not made clear if those persons had been deputized before hand.

Dede did not follow published counting and reporting schedule.  According to the Coos County website page published on May 17th, 2022...

Pursuant to OAR 165-007-0550(4), election results for the upcoming May 17, 2022 Primary Election will be posted to the Coos County website and the Oregon Secretary of State’s website according to the following schedule:

Tuesday, May 17, 2022
o Election day results will be posted at 8pm with additional results posted approximately every 2 hours until all ballots have been counted. The final report for election night will be titled “Final Unofficial Election Day Totals Report”.
o 10pm result not posted due to lack of increase in scanned ballots since 8pm report.

As mentioned above, they were counting ballots from 8PM until well after 10PM, yet they did not post any more updates after 8PM.  Ballot counting stopped at approximately 1AM on May 18th "because it had been a long day" according to Dede.

The Daily Ballot Return report stated that 6,511 ballots had been returned on that day, yet she saw fit to stop the counting and stop reporting.  The ORS states that counting should continue on that day until ALL ballots have been counted.

Why did it take almost a week to finish the count of the ballots received on election day?  What could be gained by stalling the counting and reporting?

Ballots returned as undeliverable by the USPS don't match

One of the observers noticed that there was a large stack of ballots in a big box with yellow stickers on them sitting unsecured in the office.  When questioned, Dede stated that those were ballots returned by the United States Postal Service as undeliverable.  When further queried about how many were in the box she stated, after checking a computer terminal, that it was 1,610.  When an independent computer analyst ran all the eligible voters used for that election through the USPS Address Verification Application Programming Interface it was found that 2,351 addresses were invalid.

These numbers should be similar, or, at the very least, the local number should be higher than USPS, not lower.  The USPS database only verifies if the address is a valid mailing address for election purposes.  It can not verify if the person at that address is the right recipient, has moved, has passed away, or any number of other reason why a ballot would be returned.

What happened to the 741, or more, ballots that should not have been deliverable?

As fleshed out above, the interim Clerk created issues regarding...

Some of these errors and transgressions could be chalked up to incompetence of a selected interim Clerk that was unfamiliar to the job.  The sheer number of curious instances has us scratching our heads once again in the Curious Case of Coos County.

You can see the documentary about this subject on Rumble. 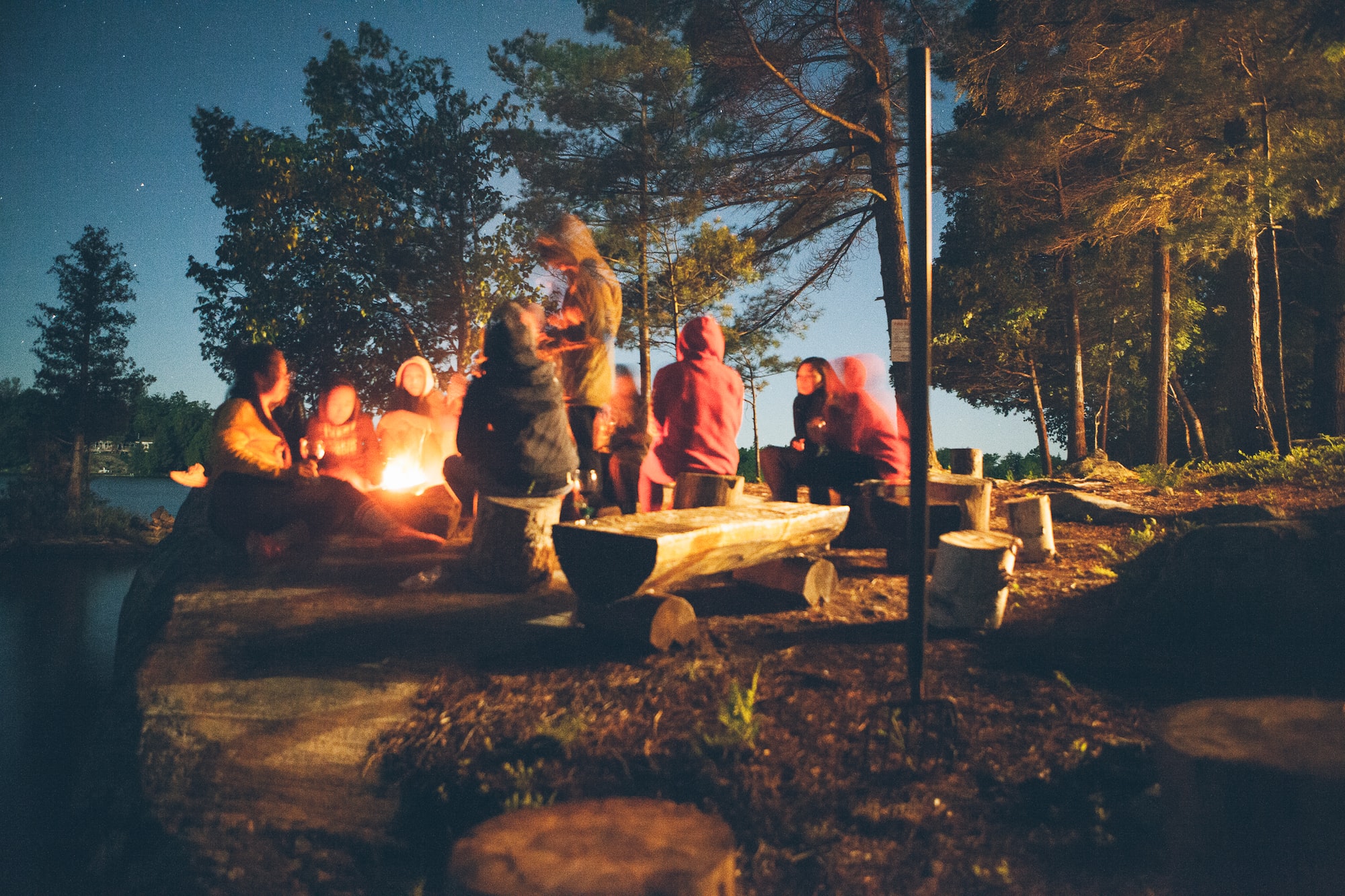